Hi there, we see you're using OS, why not try our app?
Download
Skip to main content

What did we audit?

96% (52/54) had local written transfusion guidelines. However, only 9% (5/54) mentioned the need to weigh patients prior to transfusion. 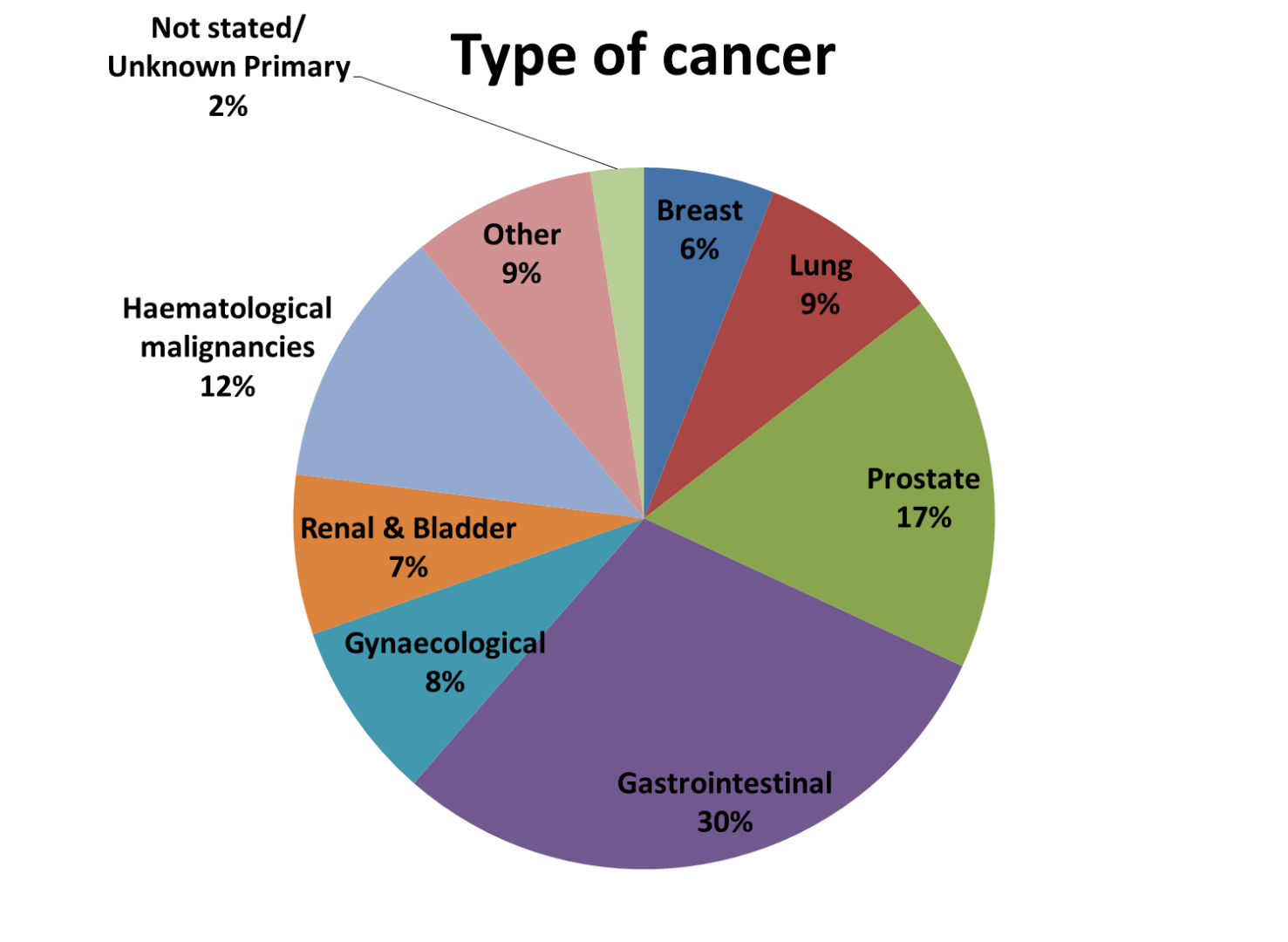 86% (400/465) of patients had their observations checked before, during and after the first unit of the transfusion.

5% (25/465) of patients had a haemoglobin level check after every unit transfused. Only two patients went on to have a second red cell unit after their Hb level was checked.

Fewer than 1 in 5 patients derived a sustained benefit from the transfusion, as assessed by a clinician or performance status.